Our team is based in Kennington Park and Whitacre Mews, Kennington, London. It’s our enthusiasm, passion and commitment for our cause that enable the charity to make our cities greener. 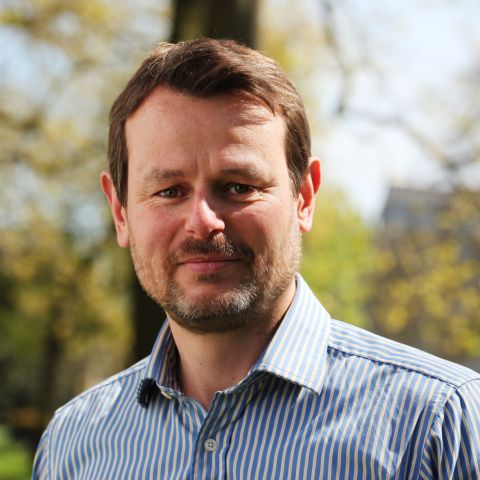 David has overall leadership responsibility for the organisation. He has worked in the non-profit sector for a number of international organisations, prior to which he was a management consultant for Accenture.

He is a Commissioner for the London Sustainable Development Commission, a Trustee for the African Conservation Foundation and previously for the International Tree Foundation.

He holds BSc degrees in Biological Sciences from Edinburgh University and Politics & International Relations from LSE, and an MBA from Cambridge University. 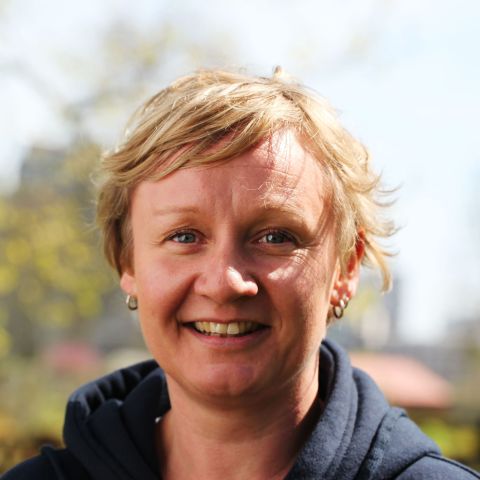 Kate is responsible for developing the organisation’s work programmes. Her team works closely with landowners and partners, and raises funds from trusts, foundations and the lottery.

Kate joined Trees for Cities in 2004 as Capital Woodlands Project Officer. She is a Trustee for Bankside Open Space Trust (BOST).

She holds an MPhil in Restoration of Landfill Sites, an MSc (distinction) in Social and Therapeutic Horticulture from Reading University, and a BSc in Biology with Italian from Manchester University. 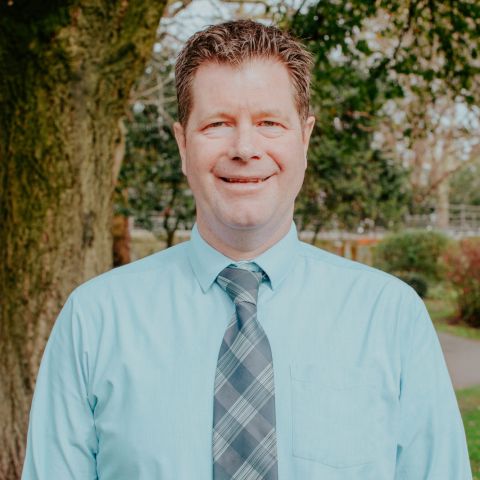 Rory and his team lead on identifying, building and managing mutually beneficial partnerships between Trees for Cities and companies. Rory has worked in senior roles within the charity sector for 18 years.

He is a keen sportsman, and captained and coached South Africa’s blind cricket team to World Cup victory before moving to the UK.

He has served on regional, national and international disability sport governance bodies for 20 years. He has B COM degrees in Business Management and Sport Management. 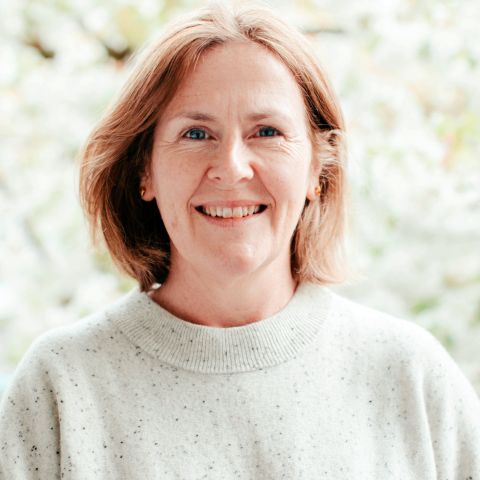 Suzanne is responsible for ensuring Trees for Cities’ projects are delivered to the highest standards, on time and to our funders’ and end users’ expectations. Her team covers the full range of Trees for Cities’ services that include community / volunteer consultation and engagement, landscape design and build, and the design and delivery of our urban forest initiatives.

Suzanne joined the team in August 2018 from the Construction Industry Research and Information Association (CIRIA) and before that worked for landscape architecture consultants and charitable organisations.

She holds an MSc (distinction) in Sustainable Cities from Kings College London, a Post Graduate Diploma and BA Hons in Landscape Architecture from Manchester Metropolitan University and she is a Chartered Member of the Landscape Institute.

Want to join our team?

Check out our vacancies 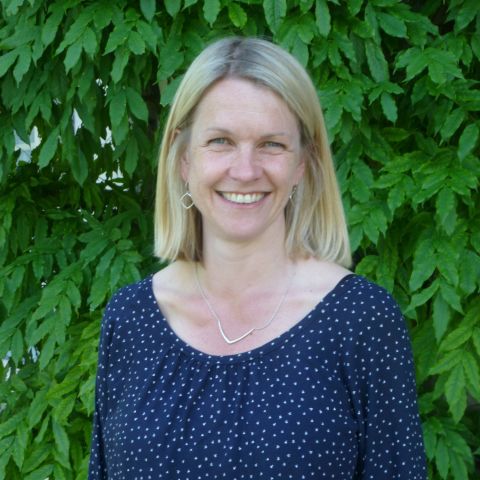 Janine is an experienced Board Advisor and CEO and a specialist in business strategy, marketing and international brand building. She was previously Global CEO of WPP’s marketing consultancy Added Value, and now works as a NED, advisor and mentor with a variety of enterprising individuals and businesses. She has worked with Trees for Cities for over 10 years, and was appointed to the Board in 2014, and is the Chair of Trustees. 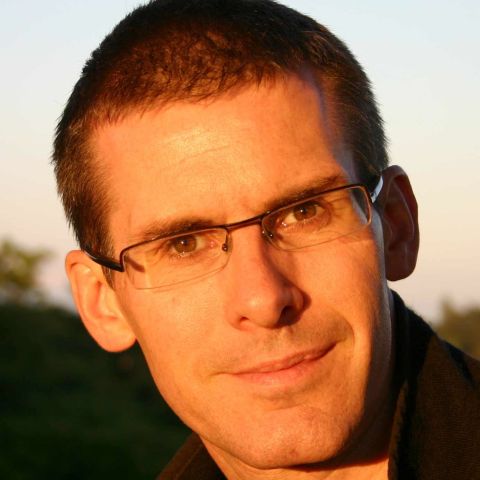 Bryan is marketing and fundraising strategist, specialising in integrated digital strategy. Following 15 years as an agency strategist and planning director, he established the Strategy and Consumer Insight team at Cancer Research UK and since 2010 has worked as an independent consultant for charities and other non-profits world-wide. He is also a visiting lecturer at the University of Bologna and at Cass Business School in London, teaching digital marketing and fundraising strategy. 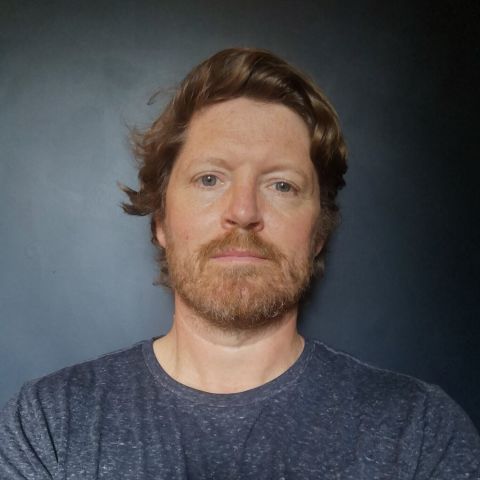 David is a Chartered Accountant and has been working with non-profits for over twenty years, particularly within the International Development Sector. Roles have included supporting a global finance system implementation in SE Asia, working with implementing partners in Zambia, leading finance transformation projects as well as leadership roles in the UK – primarily as Finance Director of ActionAid UK. David continues in the sector as a consultant. 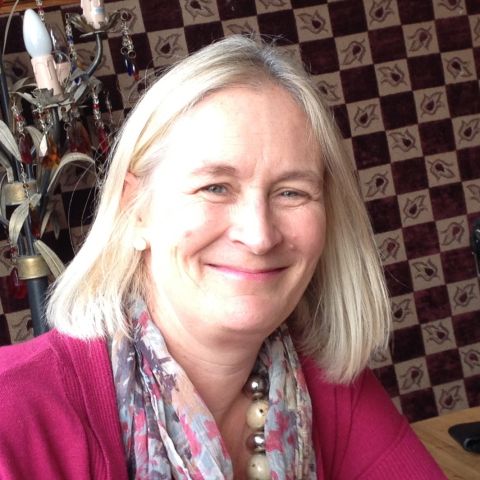 Selena is a public health academic working at the University of the West of England (UWE) and currently holds the position of Deputy Postgraduate Dean in Health Education England South West. She is currently on the Board of Accreditation for APHEA (Agency for Public Health Education Acccreditation).

From 2012-2016 she was a Board Member and Chair of the Education Committee for UKPHR and in the past has held roles as Registrar of the UK Faculty of Public Health and Co-Editor of the Journal of Public Health. 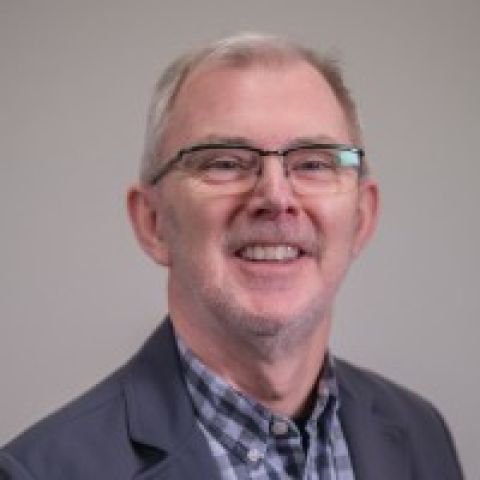 Steve is a corporate responsibility (CR) and sustainability specialist and set up and headed the CR functions at EDF Energy and ISS. His early career in marketing, strategy and public policy was in the IT and telecoms sector with BT, NCC and Vodafone. Steve is an experienced Board member with strong interests in the environment, housing and mental health.

He is currently studying for a PhD in 'Corporate Responsibility Reporting for the Millennial Generation' at Oxford Brookes Business School and is working with Innovate UK on an entrepreneurship and innovation initiative for disadvantaged millennials.

Steve was appointed to the Board in May 2017. 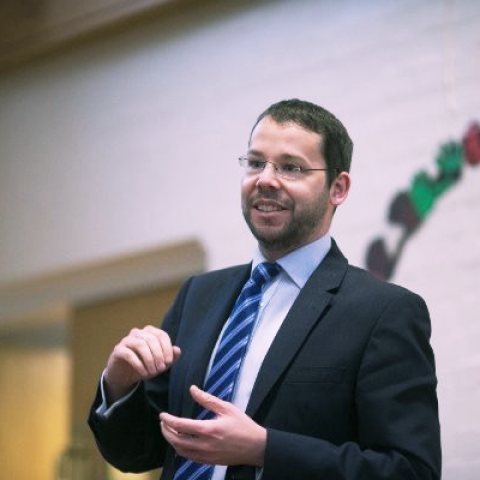 Sebastien is the Director of the Big Education Conversation. Prior to this, he was the Founding Headteacher of La Fontaine Academy, a state-funded primary school in Bromley, south east London, which he led for 6 years. Before setting up La Fontaine Academy, Sebastien held the post of Senior Community Organiser with Citizens UK, where he worked with Headteachers and community leaders across London, supporting them on issues of social justice.

His community organising work in London was recognised in 2012, when he received a Community Champion Award from the Mayor of London. He also received an Inspirational Educator Award from the Worshipful Company of Educators for his work across the UK. Sebastien holds a Ph.D. in English from Cardiff University.

Anant was a banker until he retired in 2000 to focus his time and energy on charitable and social work. To that end, he has worked with a number of charities in the UK, East Africa and India as a Trustee or Adviser. He is passionate about the welfare of animals and the environment. 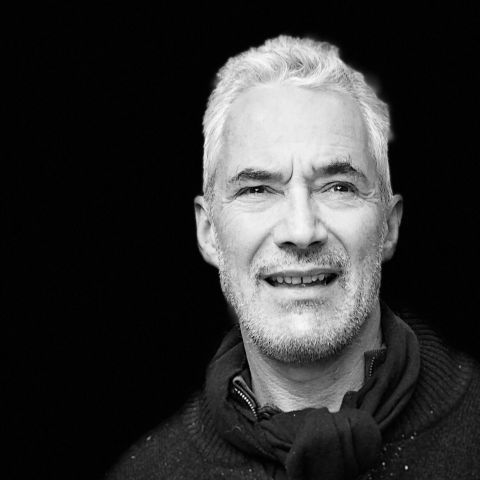 Alex is an experienced and creative senior executive / NED in sustainable development, with a strong track record in impact management and impact investing. He is Head of Evaluations at CDC Group, the UK development finance institution. Based in London, he is passionate about trees and climate action. 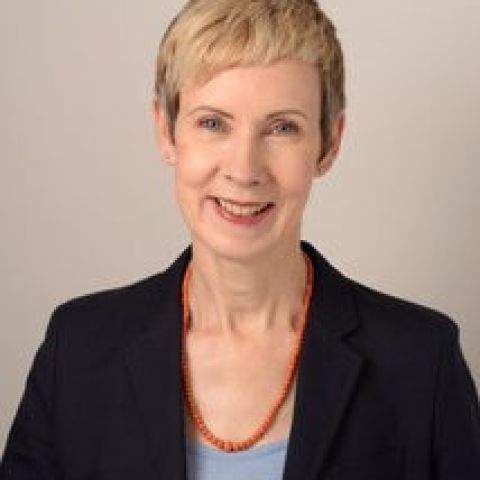 Julia works to improve the way that places are planned, designed and managed so that they support people’s health and wellbeing. As director of healthier place-making at the TCPA (Town & Country Planning Association) she leads the national Green Infrastructure Partnership, a network of more than 2,000 people and organisations that work to raise awareness of the multiple benefits of trees and green spaces. She has extensive experience of influencing and developing urban green space policy and practice at national and local levels. She is a member of the standards advisory board for Building With Nature and an academician at the Academy of Urbanism.